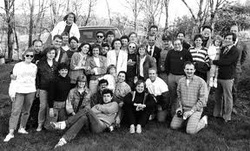 Glasnost was something that needed openness and transparency in government institutions and activities in the Soviet Union.  This was introduced in the late 1980s by Mikhail Gorbachev.
This term usually goes alone with the thing known as Perestroika, which means reconstructing, and this was also invented by Gorbachev in elections for the assemblies of the Soviet Union’s constituent republics.  Gorbachev weakened the system of internal political repression, which is
the ability of the USSR’s constituent republics had been undermined.  In the 1980s, the call to improve independence in Moscow got heard, and was marked in the Baltic Republics of Estonia, Lithuania, and Latvia which were annexed to the Soviet Union by Stalin in 1940. 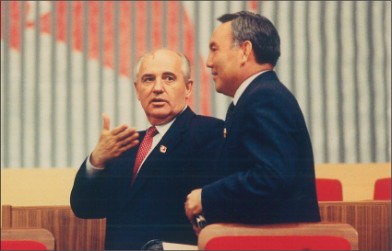 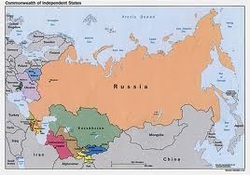 In the 1980s, Baltic States used reforms provided by Glasnost to put their rights to protect the environment, historic monuments, and independence.  When the Baltic’s did not listen to the threats, they showed Kremlin, which triggered challenged to the Soviet Union.  The risk of nationalism under glasnost also came about throughout the Soviet Union.  The freedoms came out under glasnost which increased contact between Soviet citizens and the Western world, especially in the United States.  The restrictions on traveling lightened up, which allowed business and culture contact.  During the 1980s, glasnost led to the liquidation of the Soviet empire, and the Dakin building was located for groups with the Unites States. 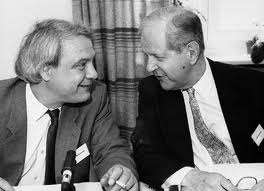