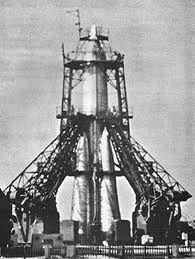 The Soviet Union launched the satellite like Sputnik into space in October 1957 which shocked and frightened many Americans. As the satellite orbited earth, the Americans said that the Soviets gained the upper hand in the arms race. Such a show of progress only could help the USSR to achieve closer economic and political relations with the third world communities.
Democrats burned the Republican administrations of Dwight Eisenhower for allowing the Unites states to fall behind the communists. Eisenhower said he would speed up the Unites States space program, which resulted in launching the satellite Explorer, on January 31, 1958 and that’s when the space race began.

Additional photos of the Sputnik getting launched onto space: 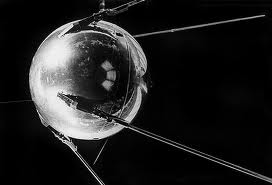 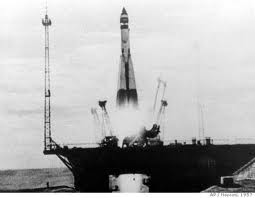 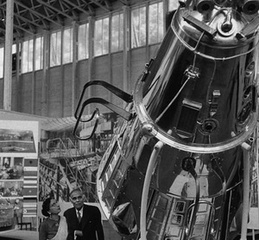